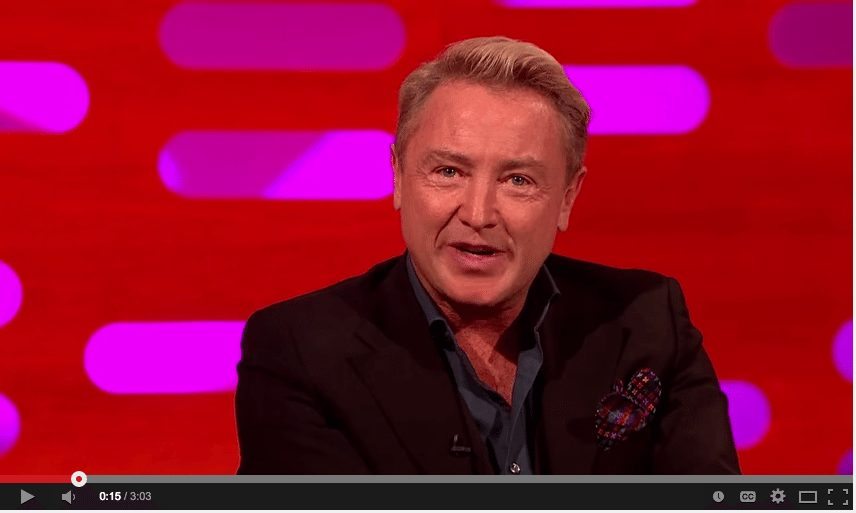 Michael Flatley, famous Irish-American dancer, came to fame in Riverdance in 1994. He went on to create his own dance show ‘Lord of the Dance’ and ‘Feet of Flames’. He now lives in Cork in a huge house in Fermoy called Castlehyde.

He was a guest on a BBC chat show The Graham Norton Show this weekend.

The presenter asks “Does it frustrate you that people often do ‘mockeyah’ kind of dancing?”

Michael: ‘You know I don’t judge anyone, let everybody do what they want. Its all good.’

What happened next took everyone by surprise as you can see from the video clip!

Riverdance, which, in April, will be 21 years old, returns to the Gaiety Theatre in Dublin in June.