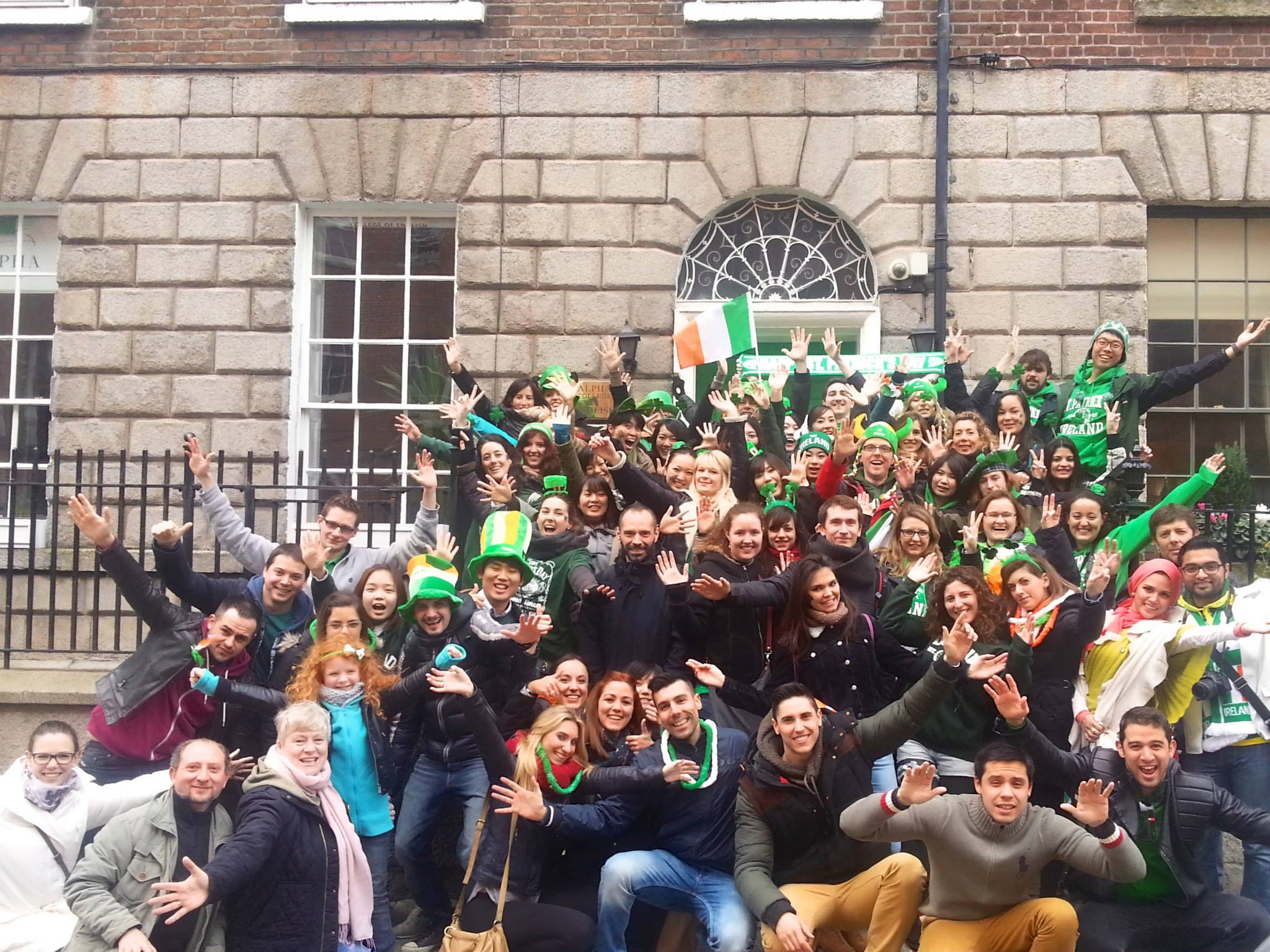 Everyone celebrates being Irish on this day, no matter where you are on the planet. 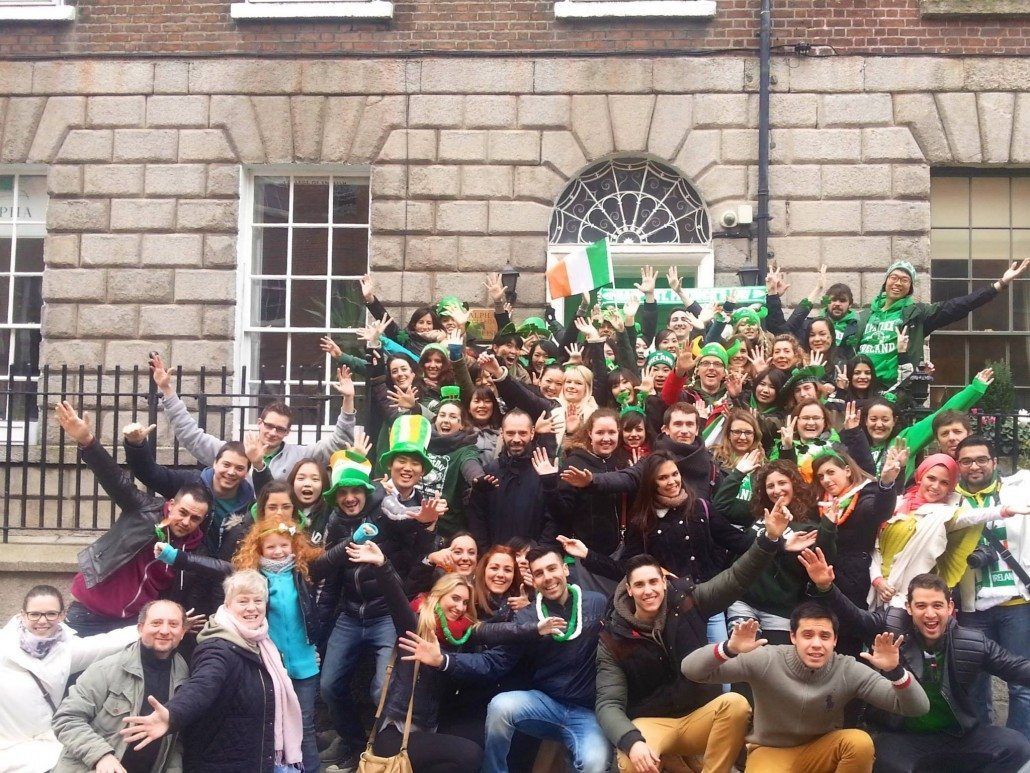 With St. Patrick’s Day celebrated across the world, did you ever wonder how much you actually know about Ireland’s biggest national holiday?

St Patrick was born in Wales
but is famous for bringing
Christianity to Ireland.

2. Ireland’s symbol is a shamrock.

St Patrick used it as a teaching tool. St. Patrick used the three-leaved plant to explain the Holy Trinity (Father, Son, and Holy Spirit) to the pagan Irish. 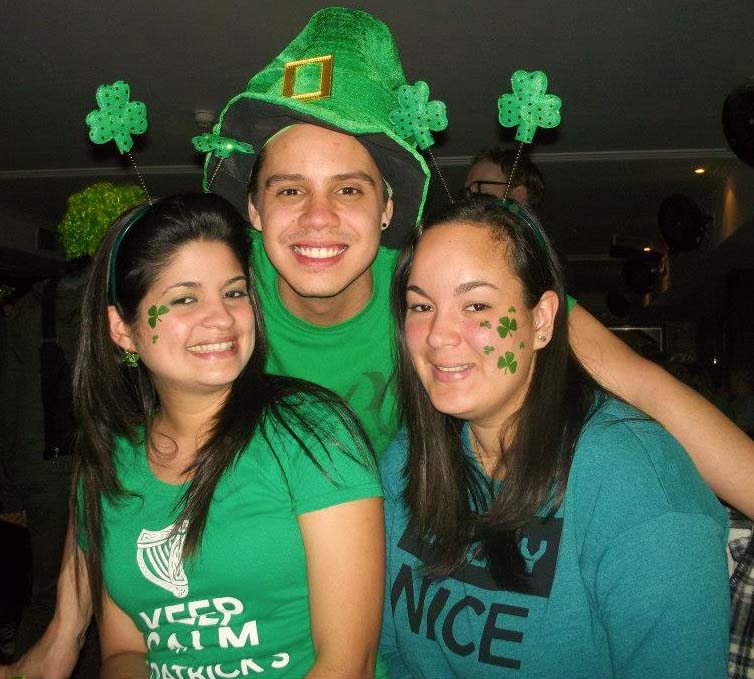 Alpha Students getting into the spirit of St.Patrick’s Day

3. For many years, blue was the colour associated with St. Patrick.

Green was considered unlucky. St. Patrick’s blue was considered symbolic of Ireland for many centuries and the Irish Presidential Standard is still blue. 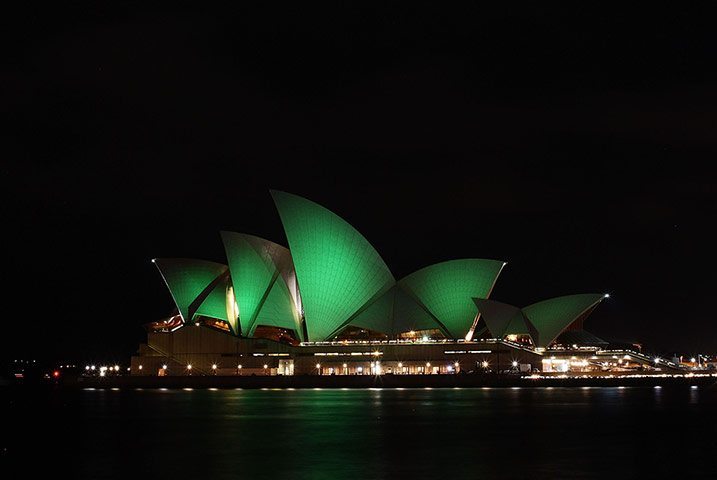 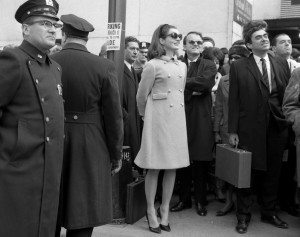 6. For many years, Dripsey in County Cork had the world’s shortest parade.

Currently, the town of Hot Springs, Arkansas claims to have the shortest parade – a 30-metre (98 feet) route on Bridge Street. Recent participants included the Irish Elvises and the San Diego Chicken. 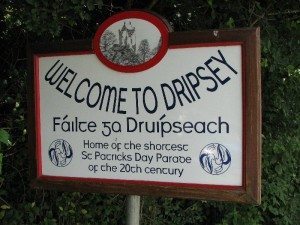 7. In Chicago every year, the Plumbers Local 110 union dyes the river “Kelly” green.

The dye lasts for about five hours. 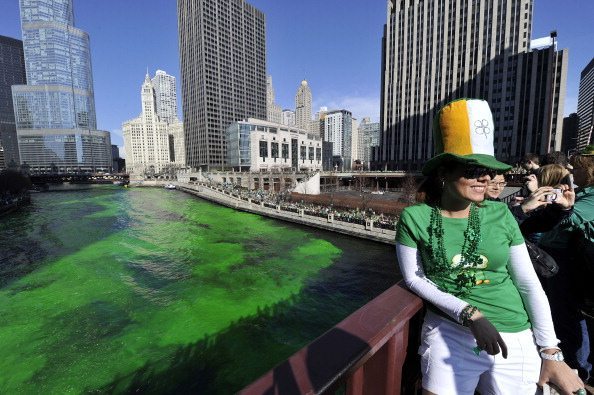 On 17th March in Ireland you’ll find many public figures, musicians and dancers have travelled abroad to work for the day. Many politicians also travel to promote Ireland and Irish business. 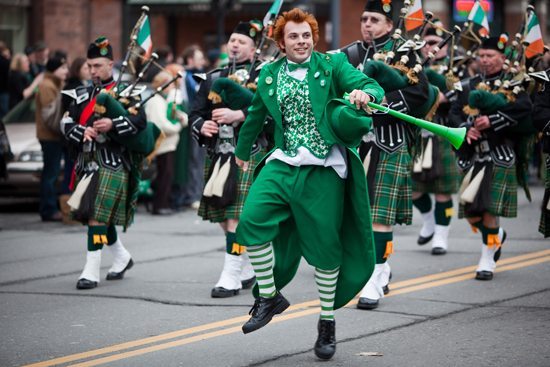 9. Traditionally, every year, the Irish Taoiseach (Prime Minister) hands a crystal bowl of shamrocks over to the US President.

The shamrock that was grown in Kerry is immediately destroyed by the Secret Service after the exchange. 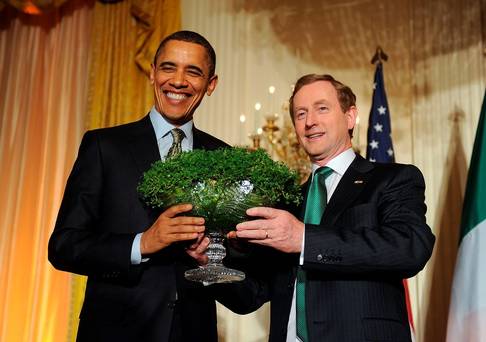 Recent figures show that 5.5 million pints of the black stuff are downed around the world every day.

On St. Patrick’s Day that figure is doubled. 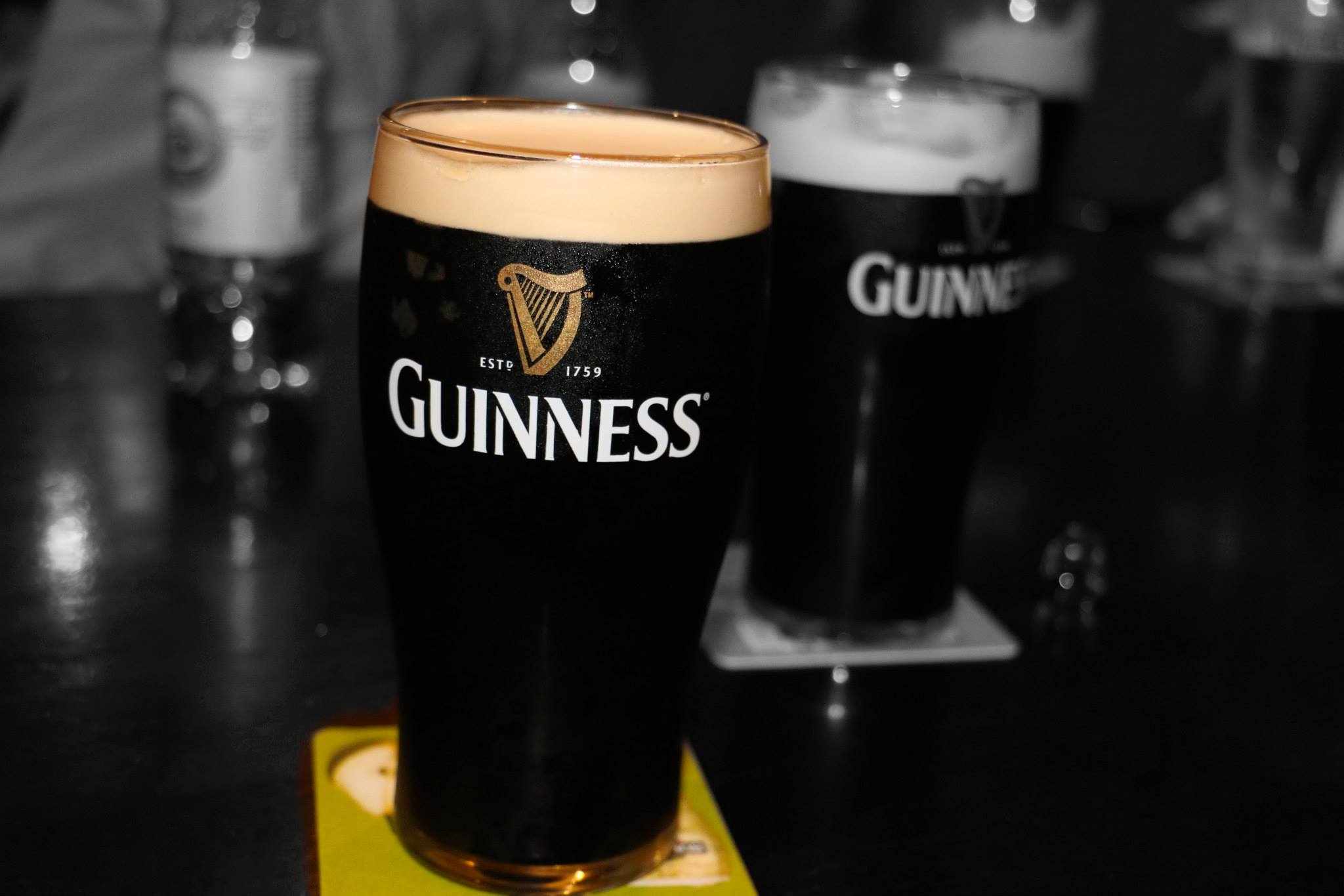 A lovely pint of the black stuff