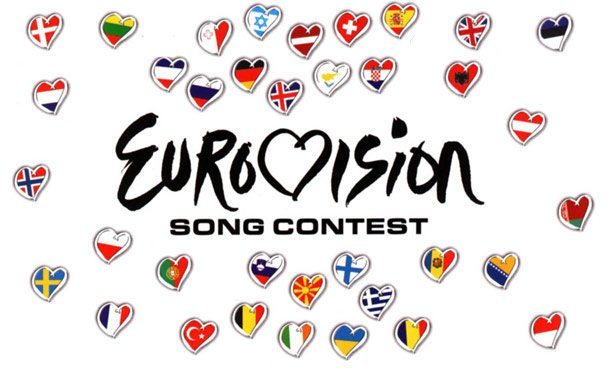 A guilty pleasure is something that you enjoy when you know you shouldn’t.

The Eurovision is mine.

The Eurovision Song Contest (to use the full title) started in 1955. This year is its 60th year.

The most famous winners are ABBA, who won in 1973 for Sweden, with ‘Waterloo’ and Celine Dion, who won in 1988 for Switzerland with ‘Ne partez pas sans moi’.

Each winning country hosts the contest in the following year.

Ireland joined in 1965 and won the contest in 1970 with ‘All Kinds of Everything’ which was sung by Dana.

Ireland holds the record for the highest number of wins, having won the contest seven times—including three times in a row in 1992, 1993, and 1994. France, Luxembourg, the United Kingdom and Sweden are joint second with five wins. Next comes the Netherlands, with four victories.

In 1994 Ireland’s interval act Riverdance was premiered. This was an Irish dancing act with a twist. The performance featured Irish Dancing Champions Jean Butler and Michael Flatley, the RTÉ Concert Orchestra and the Celtic choral group Anúna with a score written by Bill Whelan. It received a standing ovation. Since that night it has become a worldwide phenomenon, touring for 20 years.

The Eurovision has also brought us the entertaining performances of Bucks Fizz (UK 1981), Lordi (Finland 2006) , and Conchita Wurst (Austria 2014).

People hold Eurovision parties where they watch the contest together, marvelling at the songs and costumes and staging.

The Eurovision is so popular that Australia are competing this year!