Other than music and sports, Ireland has also a strong visual art tradition. For this reason, one of the guided tours we offer to our students is to one of the most important art galleries in Dublin, as well as the first known public gallery of modern art in the world. Coincidentally, this gallery is located at a few minute walk from Alpha college: I am talking about the Hugh Lane Gallery, also known as Dublin City Gallery The Hugh Lane. This exceptional gallery was founded by sir Hugh Lane in 1908 and is located in Charlemont House, a neo-classical town house designed in 1765 by William Chambers. 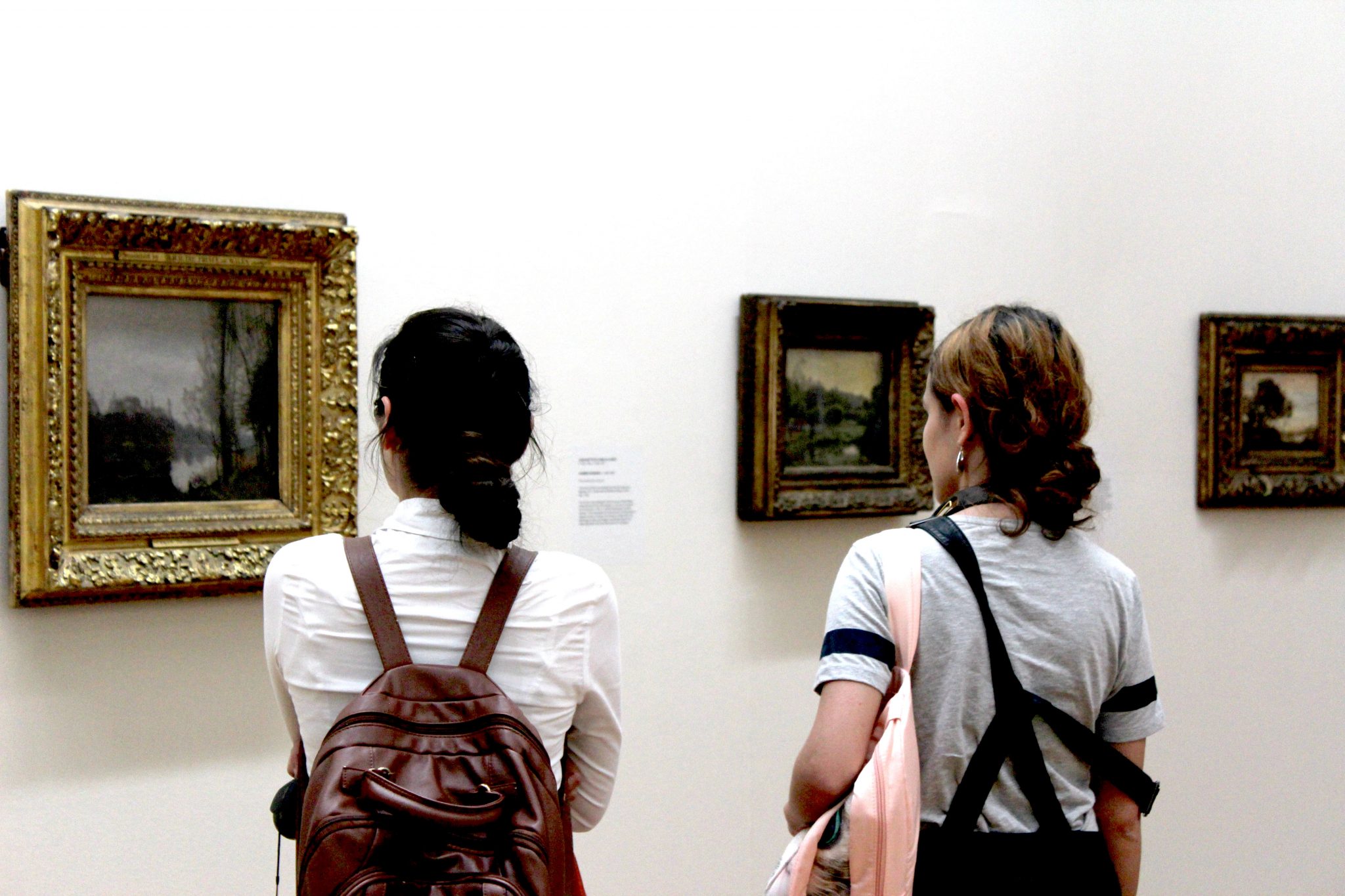 Seeing a famous piece of art is like meeting a celebrity! Even if you’re not that much into art, you will be pleased to view some of the paintings you had to study in high school such as Les parapluies by Renoir or The portrait of Eva Gonzales by Manet. Among other superb examples of impressionist paintings, the gallery is also famous for hosting modern Irish art: the gallery is in fact fortunate to have the foremost collection of 20th century Irish art in the world. Among the artists represented in the permanent collection, in fact, are Auguste Rodin, Walter Osborne, Jack B.Yeats, Mary Swanzy, Norah McGuinness, Agnes Martin,William Scott, Joseph Beuys, Francis Bacon, Philip Guston, Elizabeth Magill, Sean Shanahan, Brian Maguire, Dorothy Cross, and many more.

The main attraction of the Gallery, however, is unquestionably Francis Bacon’s studio, which was relocated with great precision from 7 Reece Mews, London to Dublin in 1998 and now is permanently on display. The studio, together with some of the artist’s unfinished work, a video room and touchscreen terminal allow to dive into the life of one of the most important artists of the 20th Century. 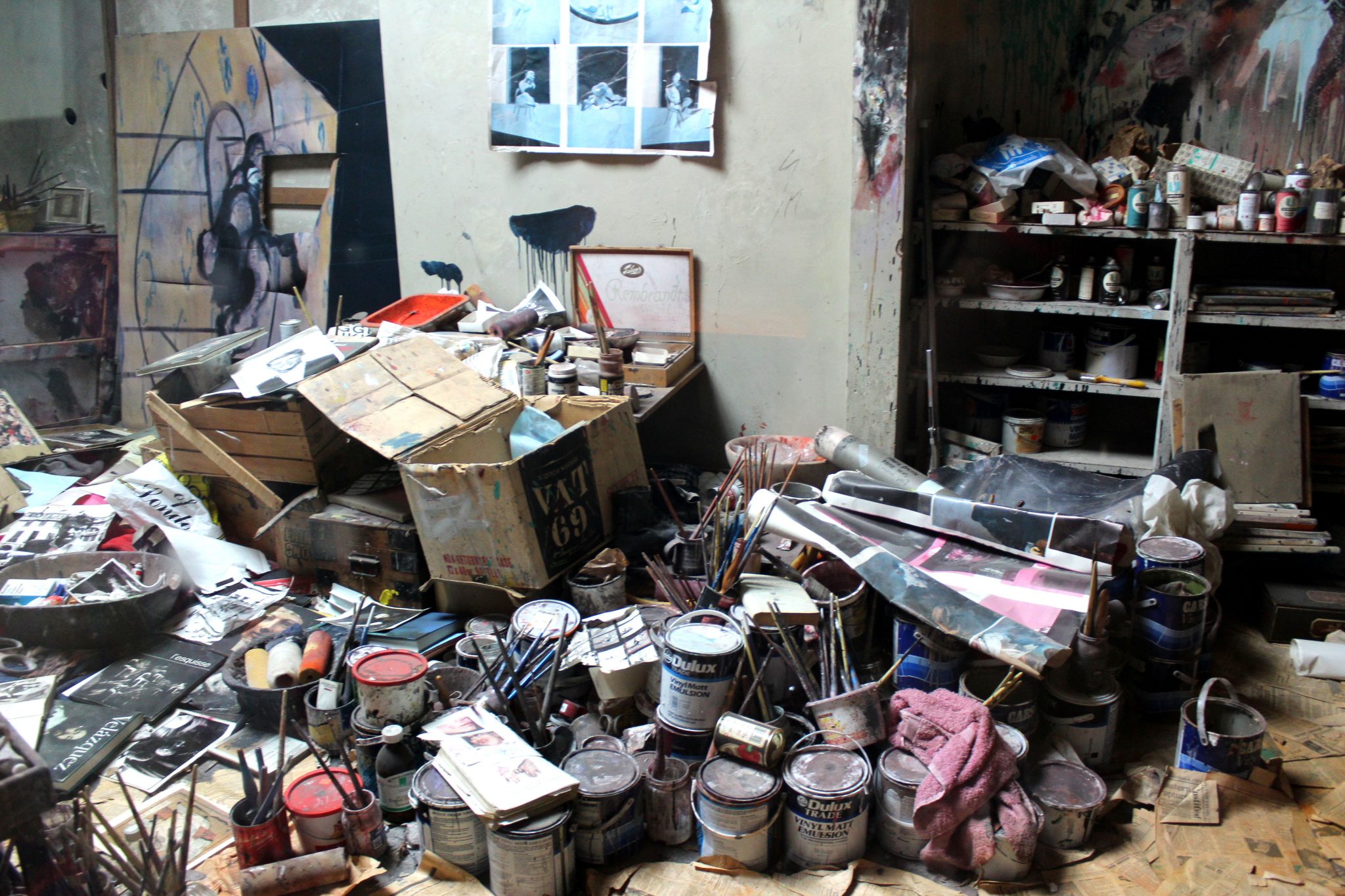 Just as all the other public galleries, there is no admission fee!

The gallery as also much more to offer: they also organise different types of events. From drawing classes, to Art lectures, to Sunday concerts. Don’t miss out and check the whole programme at: www.hughlane.ie