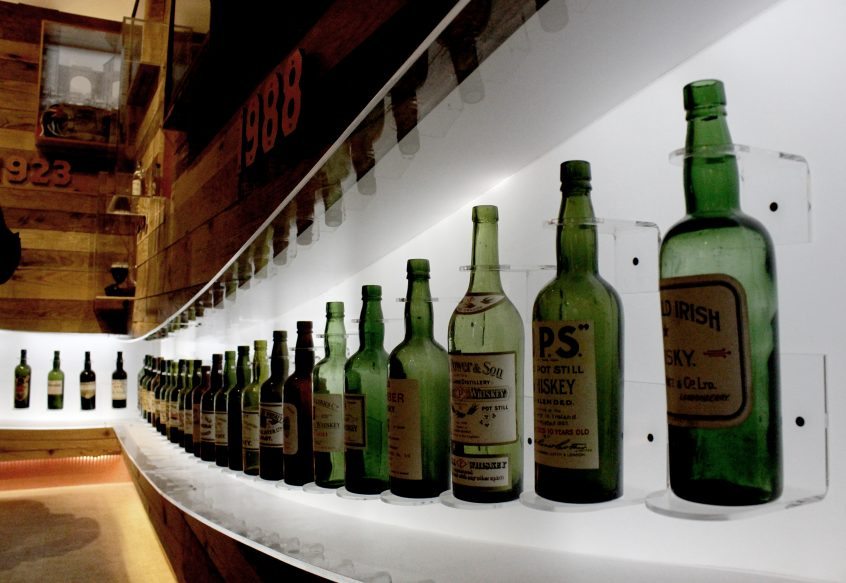 There aren’t many things that scream “Ireland” more than whiskey. Whiskey is, in fact, not only a delicious liquor, but is also strictly connected with Irish history. Just think that the word whiskey is so old that it comes from the old Irish language, gaelic, Uisce beatha, “the water of life”, which was then mispronounced into whiskey by the Vikings (probably having drank too much whiskey). We believe it is therefore fundamental to learn about the history of this liquor. 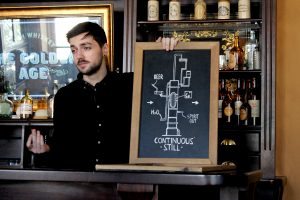 A museum about the history of whiskey may sound like a boring school lecture. You couldn’t be more wrong.

During the interactive visit at the whiskey museum in Dublin, we learned about the key role whiskey has had in Irish history, other than some very interesting and unknown facts: for example, did you know the story of The great whiskey fire, when the streets of Dublin were flooded with rivers of burning whiskey? I bet you didn’t. 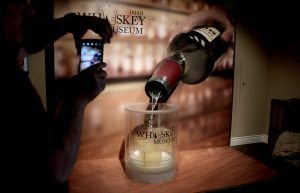 We also learned the answer to the fundamental question that has been plaguing humanity since the beginning of time: who invented whiskey, the Scots or the Irish? It was the Irish, of course (did you have any doubts?). There is in fact proof that Christian monks picked up the trade of distillation from Arabia around the VI century.

The best part? The whiskey tasting of course. I’m personally not a lover of strong alcoholic drinks, but at the museum we were given three of the best Irish Whiskeys together with an explanation on how to best enjoy their taste. 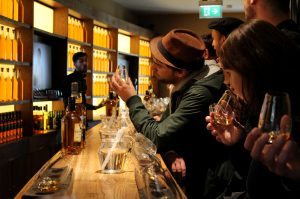 I don’t want to spoil this experience any further, so, go visit the Irish whiskey museum. Or, even better, come to Alpha College if your thirst for knowledge goes beyond learning a language and want to have many authentic Irish experiences like this one!