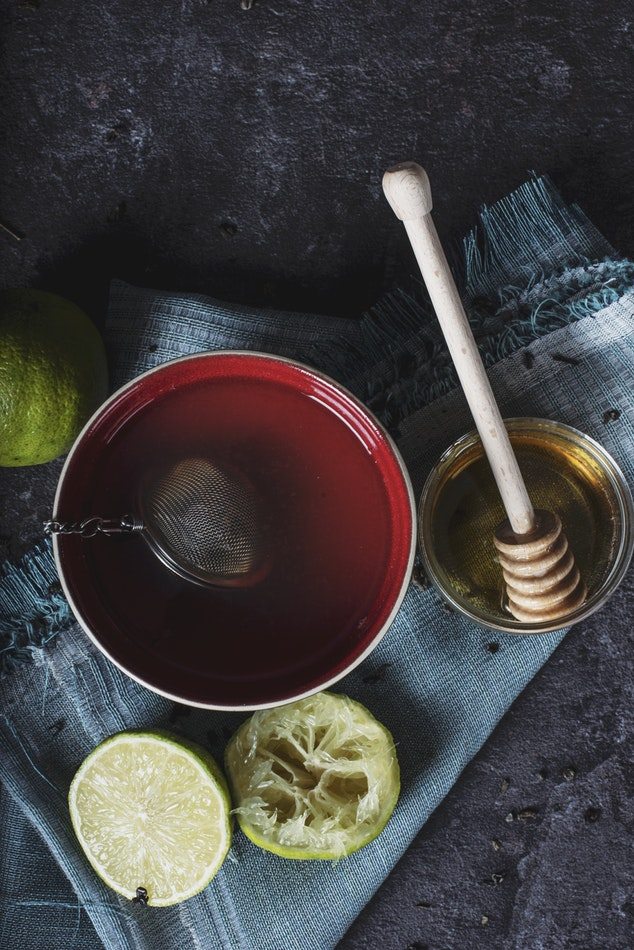 Last weekend we celebrated the International Health Day, which means it’s already April. Wau. Time flies real fast, doesn’t it? Anyhow, we still have quite a long journey till summer begins, so in the meantime, me and Simon had this wonderful idea of doing a research on “cold remedies”. I know, I know we are very helpful. No presents needed.

Sooo, if you can read this it means you’re probably old enough to have experienced cold at least once in your life. If you’re a woman, you very likely don’t consider it to be a big deal. But if you’re a man, hands down for surviving this “close to death” experience known as “Man Flu”.

Now you’ve most likely heard of the common cold treatments like get enough sleep, drink liquids, stay warm, have a cup of ginger tea and so on. What you probably didn’t know is that the following ones work even better! And if not they’re at least worth trying. Even though some of them are pretty weird.

Let’s start off with the one I call “yuck”. Disclaimer: it’s not an official name, it’s just a “work name”. It’s basically made of a warm milk and special “super rich in minerals” water in 1 to 1 ratio topped with onion. Or as I said, yuck.

The next one also includes milk, but definitely in a more tasty way. This special drink is called “Gogol Mogol” and if you’re either from Russia or Ukraine, you’ve probably crossed paths with this one before. This healing liquid is a result of whisking together honey and egg yolk poured in the hot milk mixed with a tablespoon of butter. Over 18’s are kind of lucky losers here, you can also add in a bit of rum. God bless the power of aging!

Another interesting remedy is soup. No, we do not mean chicken soup. Nor bone broth. Nor vegetable soup. Lizard soup is the where it’s at! Apparently. Let us know if you give it a go.

Last but not least, we proudly introduce dirty socks! This idea originated in England (I just pictured all you Irish people laughing your asses off) and you are supposed to grease either lard or chicken fat around your neck. And then cover it with dirty socks. Well, whoever invented this definitely suffered from a disease. Just sayin. And no, I’m not messin with you, but sometimes it pays off to be a bit messy 🙂

Official disclaimer… we are not suggesting that you take any of these alternative remedies for the common cold we found these on Google and Google is not a doctor. (but I am sure it will know a doctor in your area if you are sick)

I feel a song coming on….

When the days are cold

and you catch a cold

for the cures you seek

Google gets it solved.

When your attempts fail

and you are still pale

and the worst of all

I want to find the cure

no more can I endure

but with the beast inside

there’s nowhere we can hide.

Anyhow, this blogpost is getting weird so I’m going to stop right there. If you are interested in more so called cold remedies, check out our newest video!