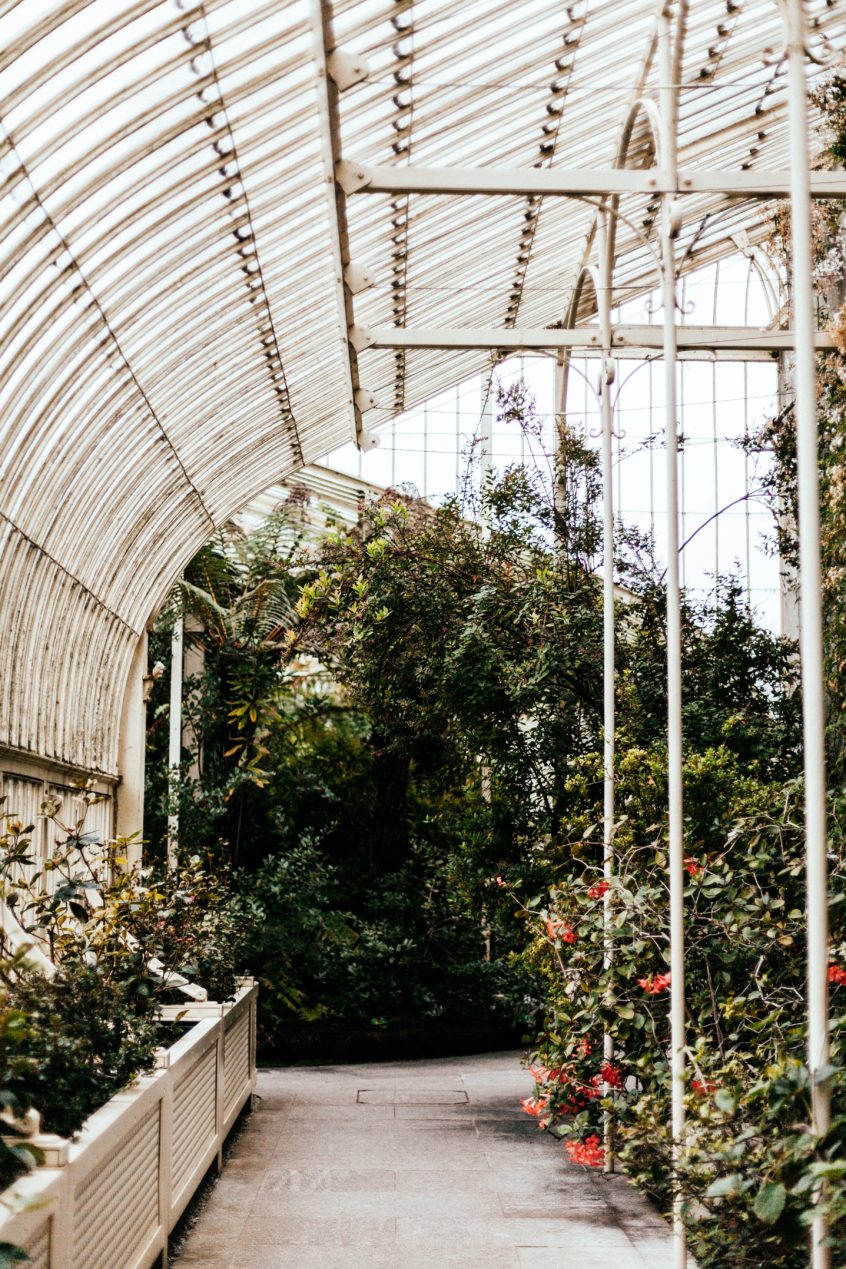 As days are getting longer and (possibly) warmer, we all tend to get a little travel fever. We’d like to explore new places, since in nice weather they tend to be much more spectacular. Plus, we don’t need to wear thick coats with several layers underneath.

A few weeks ago, I wrote an article about one of our teachers – Liam. Not only he told me some things about himself, but he also revealed some of the Dublin’s greatest secrets. Now let’s take a look at them, shall we?

As I’ve mentioned previously, they are both (now we know there’s two) connected to a special person. This special person would be, drums please, Ludwig Wittgenstein. Austrian philosopher. Yep. Austrian. Not Irish. Austrian. Why would I be talking about an Austrian lad when we’re in Ireland? Fair question, I suppose.

However, I didn’t pick the places. I asked an original Dubliner to pick them for you. So to sum it up, if this Austrian guy was good enough to get recommended by an Irish person, then there must be some link, isn’t there?

Wittgenstein is considered to be one of the greatest minds of the 20th century. And not just according to Wikipedia. During his life he wrote two very important books. First of them was a critique of all the previous philosophic works. The second one, now hold your breath, was a critique of his first book. Well, that escalated quickly.

Anyhow, his second book was published after he passed away. I wonder if this would’ve continued if he hadn’t died so young. One way or another, the most important thing for us in this particular story is the fact, he wrote most of his second book in Dublin.

Wittgenstein came to Dublin in November 1948. During all his “Dublin period”, he was staying in Ashling Hotel, which was called Ross’s Hotel at the time. And that people, is how we got to the first of the places. Ashling Hotel is located close to Phoenix Park and National Museum of Ireland, on the North side of the River Liffey. Because, ya know, all the best places are on the North side. Just saying.

If you walked in the hotel, you could see a plaque commemorating Ludwig’s stay at Ross’s. He stayed in Dublin till June 1949 so he spent quite a long time in this hotel. Another special place connected with Ludwig would be Botanic gardens. Now that’s probably something you didn’t anticipate. The thing with Botanic gardens is, that there is a nice and warm greenhouse inside.

Since the winter he spent in Dublin was one of the coldest ones, he was looking for a warm places to spend his time at. I, personally, can relate to this on a spiritual level. So that very greenhouse was like a little piece of heaven for him. Fun fact, even Liam himself used to play there with friends, when he was a kid.

Knowing something about this city, something that most people don’t, gives you the opportunity to start a “did you know…” conversation with visitors and Dubliners alike. You won’t just look. You’ll see. And that, my dears, is all. So if you want to walk in shoes of one of the most famous philosophers of our time, you know where to go.